I read about Eighty Eight Tea Tea House from another blogger a while ago, and immediately put it on my 'must visit' list on my trip back to Taiwan.

The tea house is located near Ximen Station (take Exit 1, walk along Zhonghua Rd. for about 5 minutes, to the right).  If you are familiar with the Ximen district, you'll find this to be an interesting juxtaposition to the party-like vibe in the rest of Ximen.

The area surrounding this tea house used to be a Japanese shrine from the Japanese Occupation period.  The shrine burnt down a while ago.  The tea house building is now a protected cultural asset. 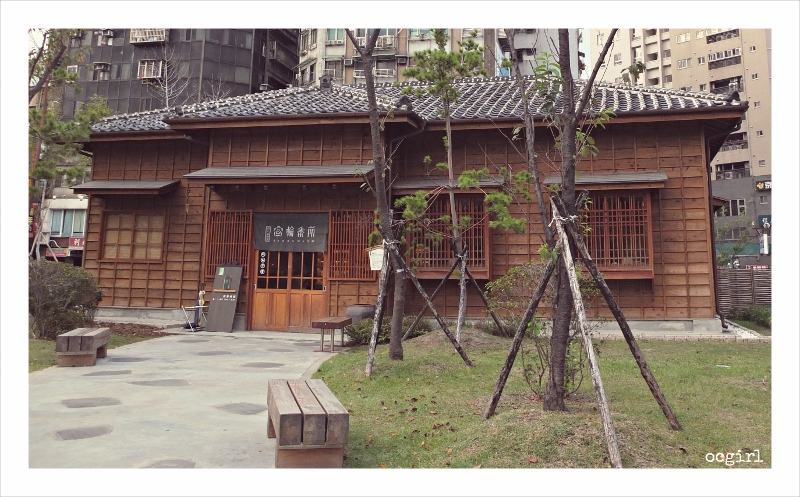 I came on a weekday afternoon, the tea house was about half full.  I imagine the weekends would be a lot busier.  The simplistic interior mirrors the wooden exterior quite nicely.  For those that prefer regular tables versus Japanese mats there are a few regular tables on the other side of the curtain. 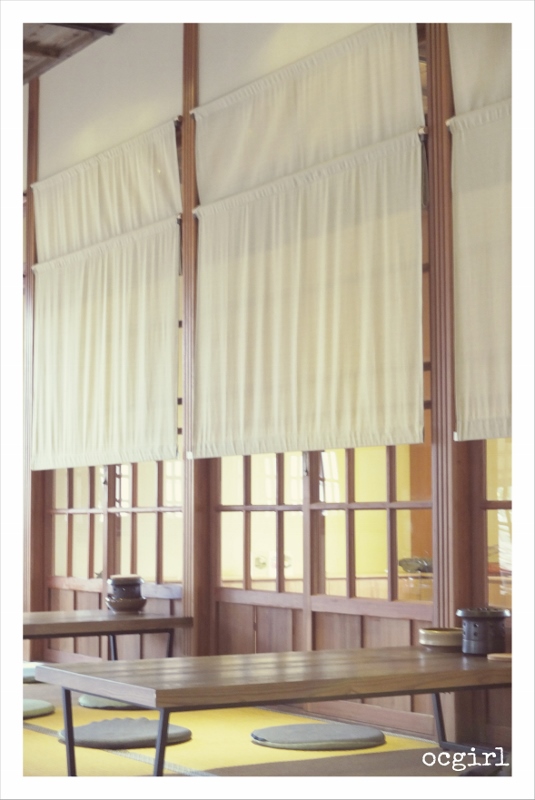 The menu consisted of four pages of tea varieties, black, green, decaf,..  Unfortunately there is no English on the menu, but I'm sure the waiters will be more than happy to help you out.   Eighty-eight is known for their handcrafted tea, but honestly, I'm not a tea snob, can't really explain what that means.  Although there are some very unique tea choices, such as magnolia black tea and giner oolong.

I ordered "magnolia black milk tea."  Which is also probably the most expensive milk tea I have ever had, at NT$180 (milk tea from a typical milk tea stand in Taiwan is about NT$30-$70).  I had no clue why this milk tea cost so much, I ordered it merely out of curiosity, but also because I brought a mystery novel with me, which I figured by ordering something more expensive they won't mind if I sit for hours. 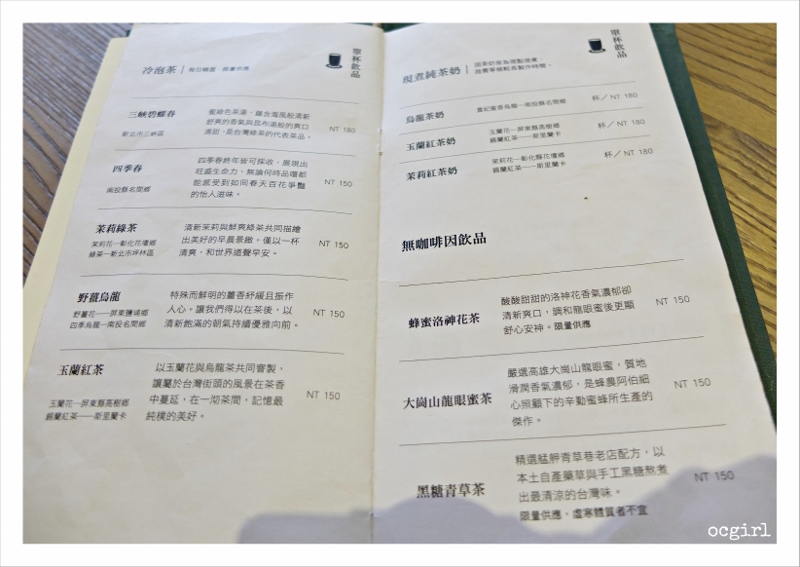 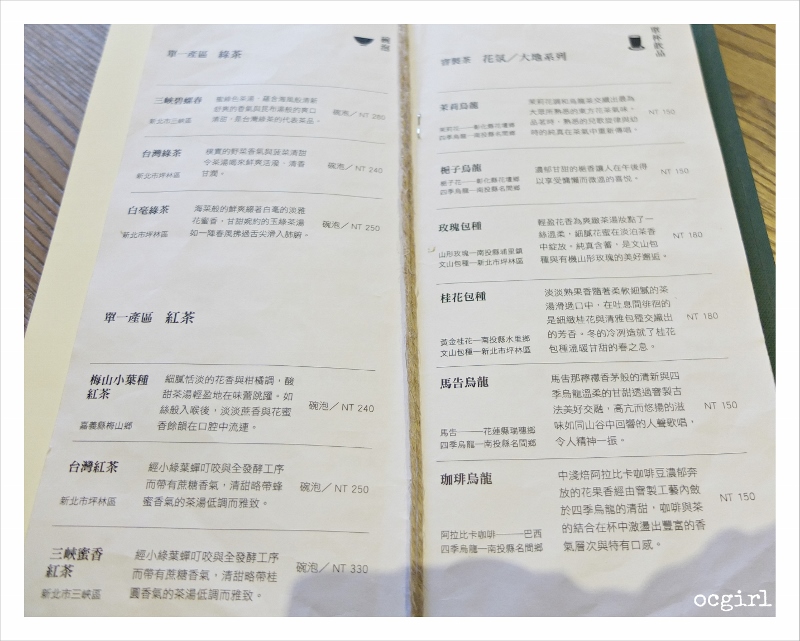 The last page is the dessert menu.  There are three types of desserts: Taiwanese, Western, and Japanese.  The Taiwanese dessert caught my attention as it comes from a well-known bakery.  According to the description, this dessert goes well with Taiwanese tea (Oolong?), but I ordered the Taiwanese dessert anyway to go with my milk tea. 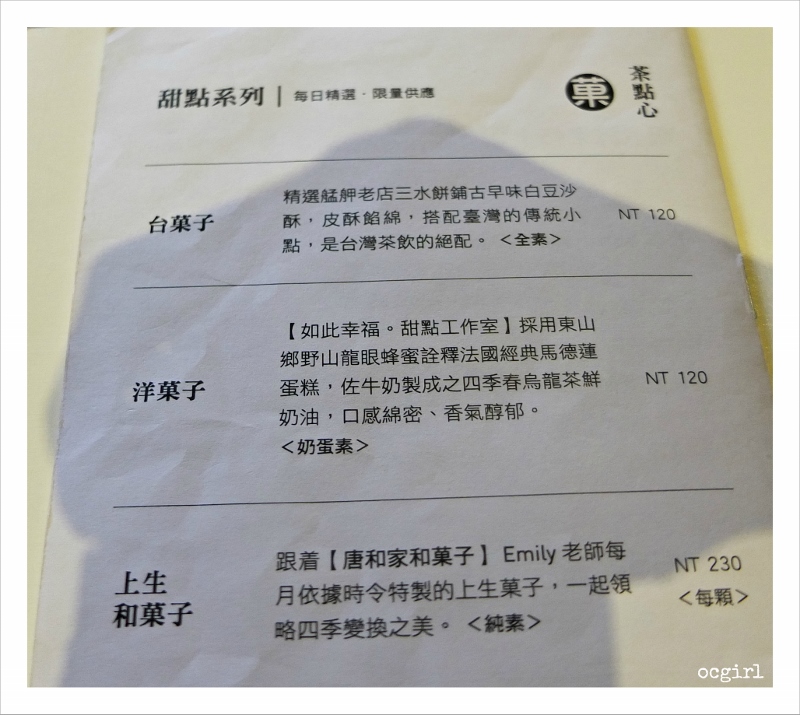 Looking out the window was this little serene Japanese garden, made it a perfect mood for my mystery novel reading.  I find it unbelievable that a nice little tea house exists right here in the heart of Taipei.  If I lived in Taipei, I'd certainly be here more often. 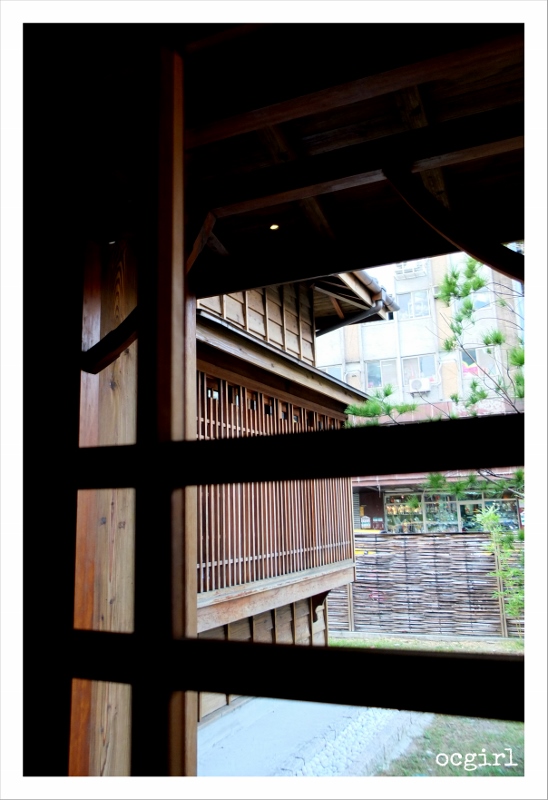 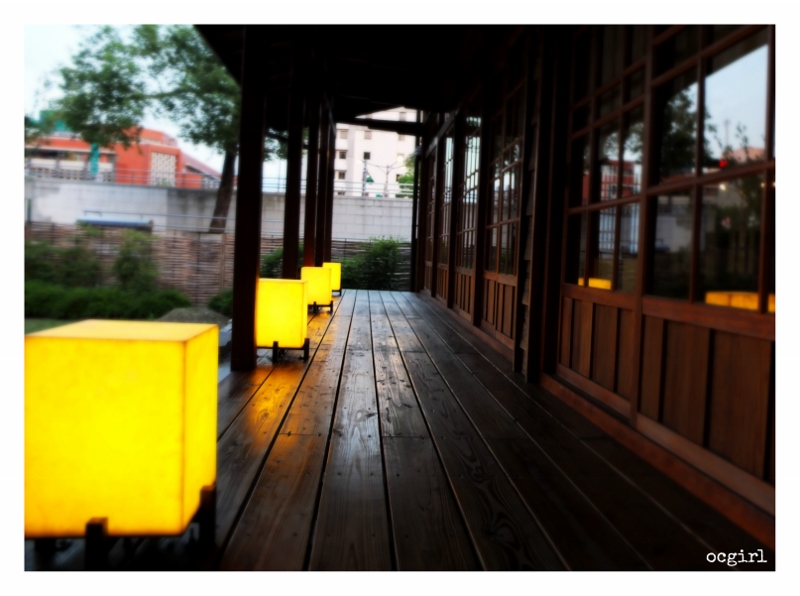 It took a long time for my tea and dessert to show up.  Although the waiter did warn me that the milk tea will take "awhile" as they prepare the milk tea fresh, I had thought he meant 20 minutes at max, not 1 hour!!  Even though I had a novel, and was kiling some time taking pictures around the tea house, it was getting on my nerves that my drink was no where to be seen.  I asked the waiter twice, though he kindly assured me they are being prepared, it still took an hour before the drink and dessert finally showed up. 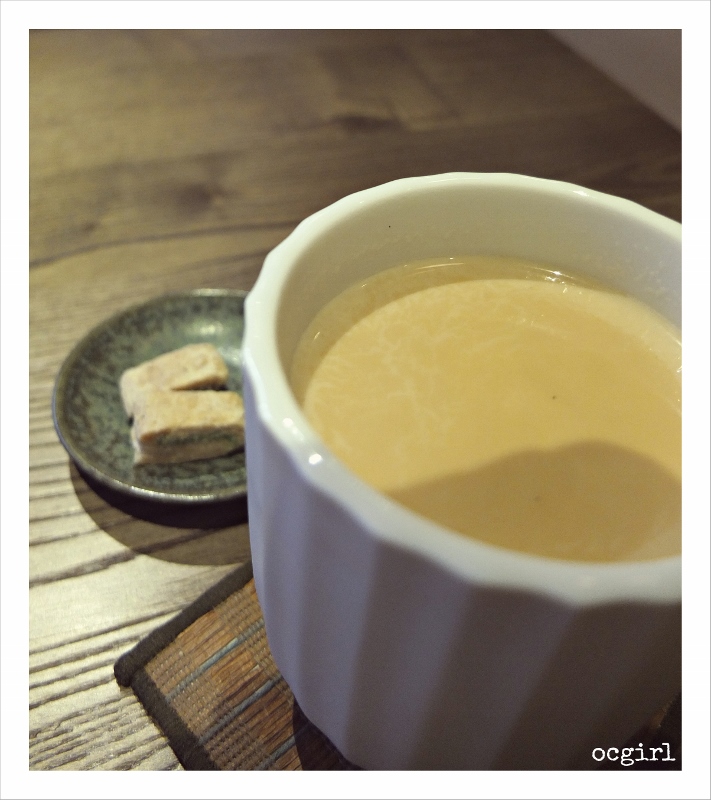 The Taiwanese pastry came in a cute little bamboo basket.  The yellow bun was a savory curry bun that was very dense.   It was much more filling than I had anticipated. I ended up having to take half of it home.  The sesame crisps were sweet, so were the little sugar cakes. 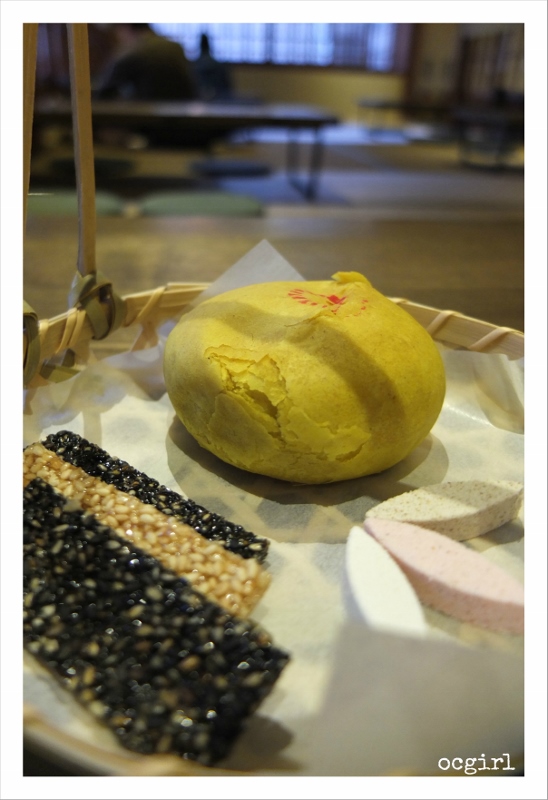 So this is my short review of Eighty-Eight Tea Tea House.  If you are looking for a quiet place to spend an afternoon at, or meeting up with some friends after dinner, this would definitely be a good place.

P.S.  I later looked up online on the type of milk tea I had at the tea house.  It was likely prepared on a stovetop similar to how Indian chai was traditionally prepared. It is more time consuming, but brings out more flavor. However, I still can't imagine why the tea would take more than an hour to make. 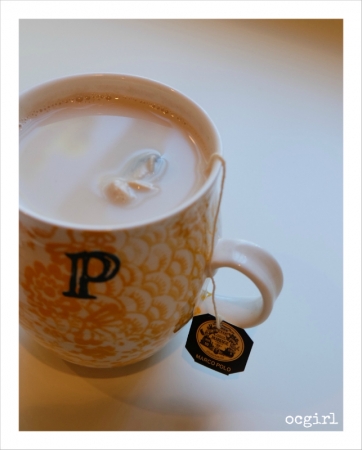